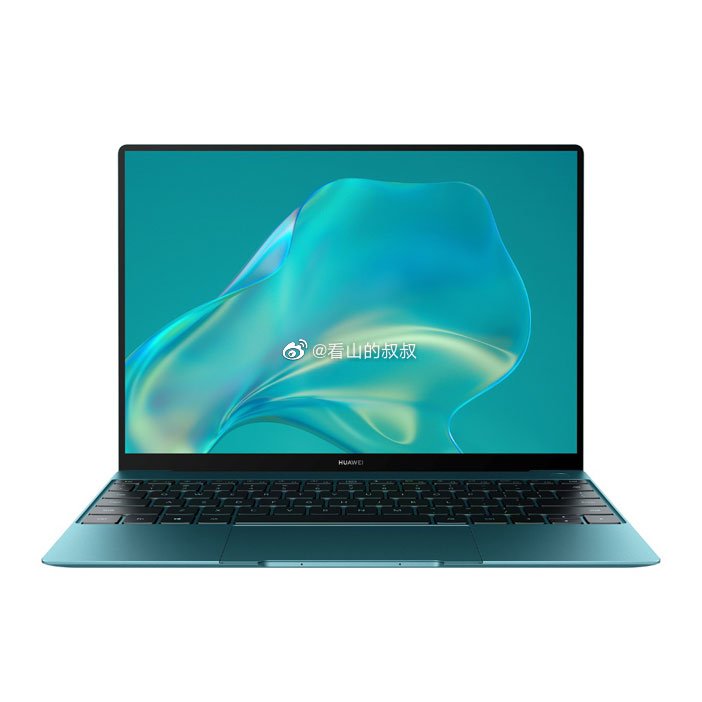 The upcoming Huawei MateBook X has been leaked in pictures. The leaked design renders from Weibo show the MateBook X featuring an ultra-slim profile. It is scheduled to launch on August 19.

From what we see, the Huawei MateBook X has a nearly bezel-less design on the edges of the screen. The keyboard design is improved, with reduced space on both the left and right chassis. The wider trackpad of the laptop is supposed to feature a Free Touch pressure-sensitive touch system, according to a report, which kind of sounds like MacBook’s Force Touch trackpad. Additionally, the trackpad seems to be nearly attached with two front-facing microphones.

This new Huawei laptop, like the previous Huawei MateBook X Pro 2020, is speculated to have a 3K resolution display. However, official details about the laptop will be revealed after its official release.

Apple says ‘we won’t make an exception’ for Epic Games