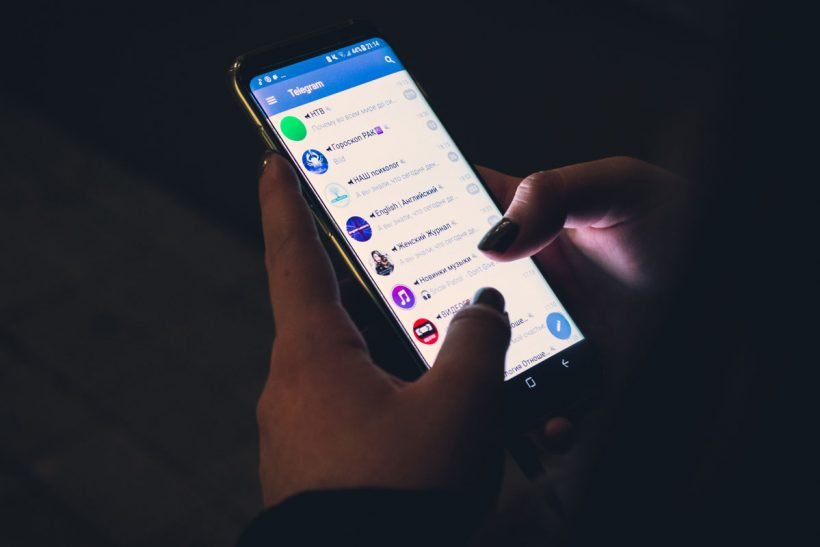 Telegram on its seventh anniversary rolled out the alpha version of its video calling feature on iOS and Android. With this new feature, you can now make one-on-one video calls from the profile pages of contacts.

Like with every other video calling service, there’s an option to switch the video on or off at any point during the call. The calls are protected with end-to-end encryption, meaning your communication is encrypted on your end and decrypted on the receiver’s end only. The update also offers picture-in-picture mode, so you can check and reply to messages or go through other apps during the call.

As videoconferencing is gaining popularity during the time of pandemic, Telegram is working to launch group video calls in the coming months. And if you use emojis often, then there’s a batch of new animated emojis available to use in text chats.