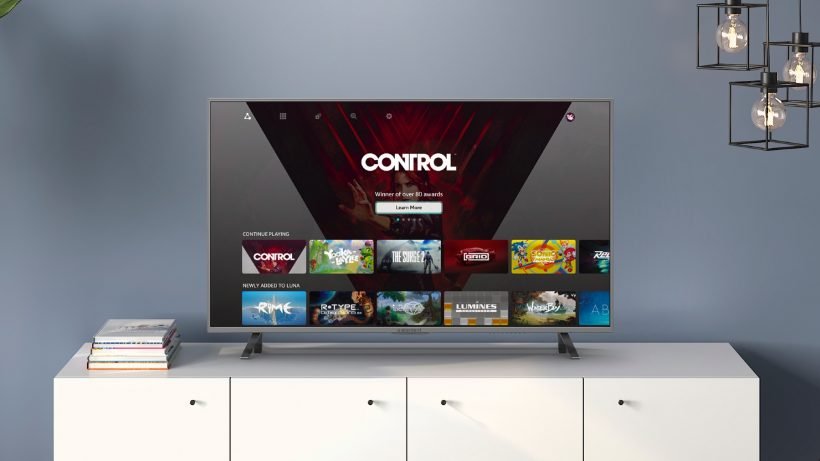 Players can have access to over 100 games by subscribing the Luna Plus gaming channel. Initially, players will be charged $4.99/month for the streaming service. Luna Plus subscribers can simultaneously play games on two devices. The games will be streamed at 4K resolution with 60fps. Selection of games ranges from action games like Resident Evil 7 and Control to platformers like Yooka-Laylee and The Impossible Lair. Other popular games including ABZU, GRID are also available in Luna Plus.

Luna games will be playable with a keyboard and mouse, a Bluetooth game controller, or the new Alexa-enabled Luna Controller. The Luna Controller comes with Cloud Direct technology, meaning it is directly connected to the cloud and provides lower latency gaming.

Amazon Luna will be available on Fire TV, PC, and Mac as well as on the web for iPhone and iPad. The Android counterpart will be launching soon. Customers in the US can request an early invitation to Luna.

Apple acquires movie rights to ‘Cherry’ for more than $40 million

Developers form ‘Coalition for App Fairness’ to fight against Apple