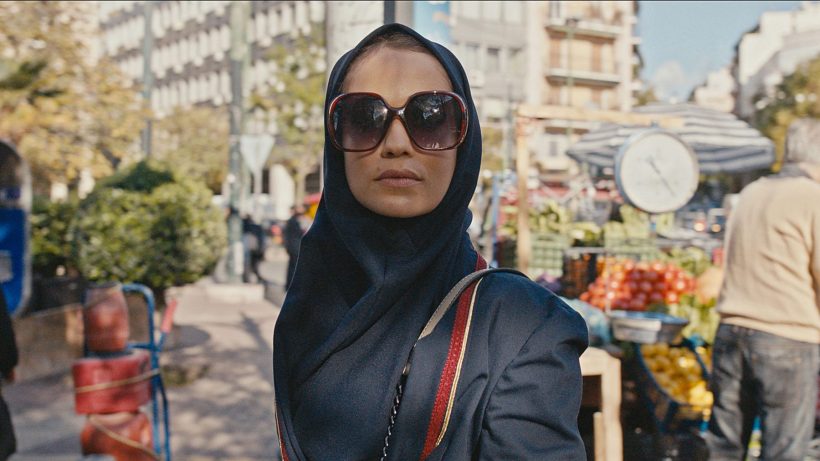 “Tehran” will be available to watch exclusively on Apple TV Plus. With a total of eight episodes, the first three will premiere on Friday, September 25, followed by new episodes coming out each week. Apple’s video streaming service costs $4.99 per month, and comes with one year of free subscription if you purchase a new Apple device.