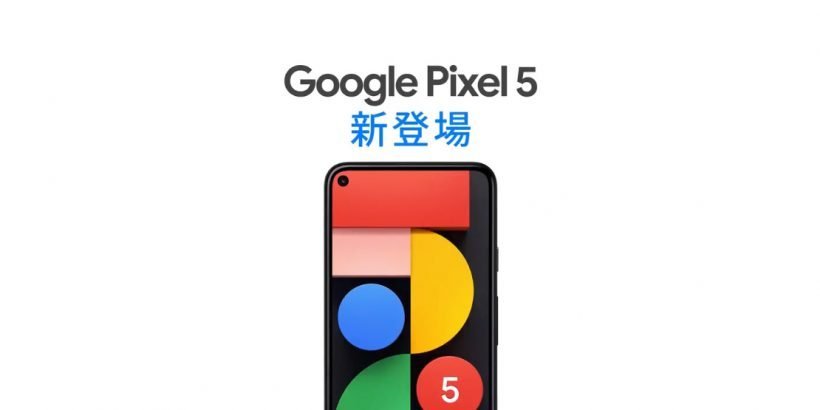 After the announcement made by Google to launch its new Pixel devices this fall, many consumers are expecting a lot from the Pixel 4a 5G, and the Pixel 5. Many leaks and reports about the upcoming Pixel phones have surfaced online, including Google’s own. A tweet from Google Japan’s official Twitter handle just did that.

In what appears to be an accident, a tweet from Google Japan revealed the price of the Pixel 5 flagship. The new 5G phone from Google, as per the now-deleted tweet, will be priced at 74,800 JPY (~709 USD) when it launches (in the Japanese market). The tweet was abruptly deleted but not before 9to5Google spotted it.

Get your popcorn ready for #LaunchNightIn.
Click below to know when to tune in. 👇 pic.twitter.com/RpKOinCDHj

After the launch of Pixel 4a in August, Google said the 5G variant of the 4a and the Pixel 5 will be launching this fall. The Pixel 4a 5G and Pixel 5 both are set to launch on September 30.

A marketing image published by Google (the image above) in Pixel 4a’s announcement blog in August shows the side profile of Pixel 4a 5G and Pixel 5. The latter looks slightly larger than the Pixel 4a 5G in the image. The company also mentioned that these devices will be available in the United States, Canada, the United Kingdom, Ireland, France, Germany, Japan, Taiwan, and Australia.

Billie Eilish documentary releasing on Apple TV Plus in February 2021