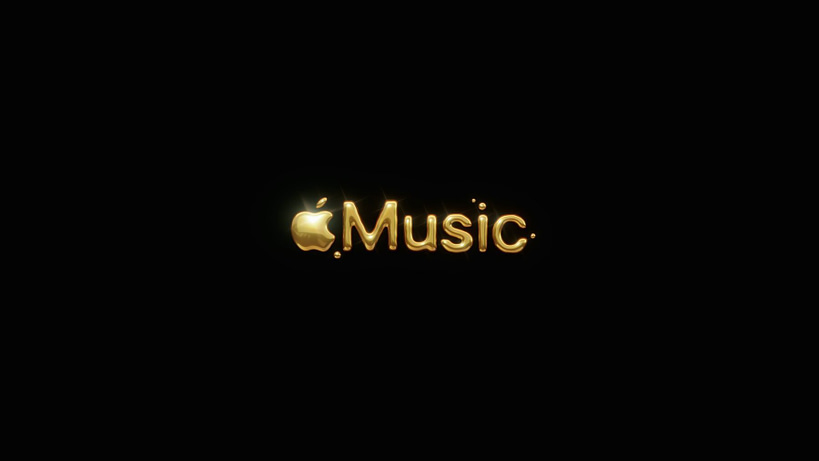 However, there is a catch. Among variety of plans, the six-month free offer is available with Rogers’ select Infinite plans only. This includes opting-in for options like the 20GB plan which is priced for $80 per month, or the 50GB plan for $125 per month. The offer can be claimed using the MyRogers app.

After the expiration period, customers will have to pay Apple’s primal price, $9.99 per month for the music streaming service, charged directly on their Rogers bill. Unfortunately, family and student plans are not covered in this promotion.