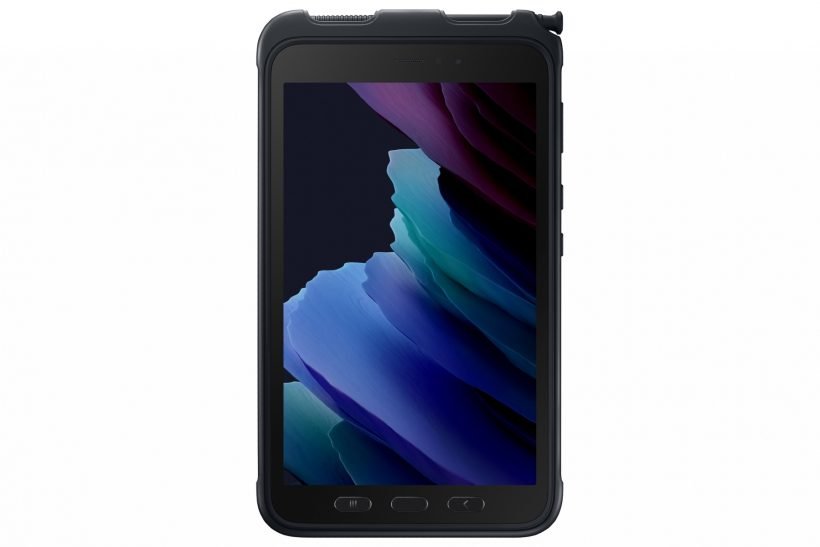 The Galaxy Tab Active 3 is specially targeted towards field workers as it is capable of responding to touches even with some thin gloves on. It can withstand drops of up to 1.5 meters, thanks to its protective cover. The protective shell is MIL-STD-810H certified and IP68 rated, meaning it can protect the tablet from shock, dust, and water to some extent.

With a replaceable 5050mAh battery, the Galaxy Tab Active 3 houses an Exynos 9810 processor. The tablet comes in two memory variants including 4GB RAM/64GB storage and 4GB RAM/128GB storage. It also comes with a fast charger as well as POGO pins, which ensures fast charging even with low charging time duration.

Camera-wise, the Samsung tablet has a 13-megapixel rear camera, and a 5-megapixel front camera to shoot pictures and videos. Users can experience better internet connectivity with Wi-Fi 6 and MIMO facility. Even the new S-Pen is IP68 rated to keep the overall theme of protection intact.

The Galaxy Tab Active 3 will be available in Europe and Asia initially, with more regions joining later. There’s no word on pricing just yet.

Billie Eilish documentary releasing on Apple TV Plus in February 2021