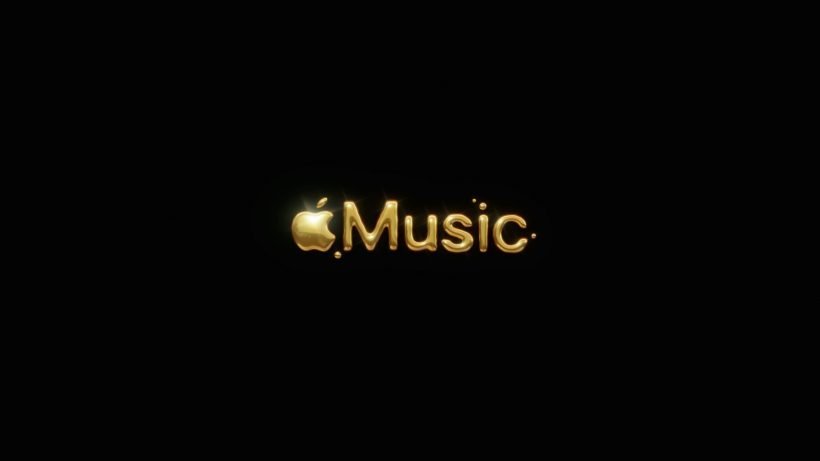 Apple is rolling out an update to Apple Music for Android with a new Listen Now tab, an improved search experience, autoplay feature, and more. The new version has been in beta testing for a while now, as reported by Android Police.

In Apple Music for Android version 3.4, the newly-added Listen Now tab replaces the For You tab from the previous version. There’s a new feature called Crossfade which allows songs to overlap and crossfade for up to 12 seconds. Crossfade isn’t available on Apple Music for iPhone and iPad yet – and that’s a bit surprising.

The app update also brings social sharing features for Facebook, Instagram and Snapchat Stories, in addition to a security patch. It is now available for Android 5 and later.

Android AppAppleApple Music
Up Next

Office apps for iPad updated with trackpad and mouse support