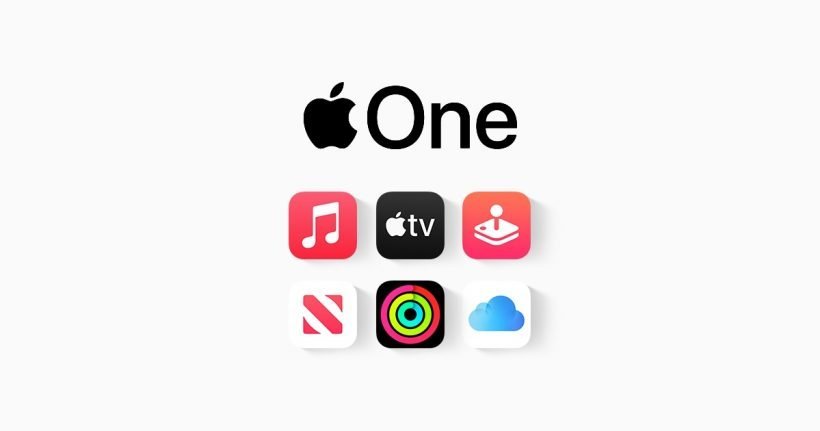 Apple One bundle, which combine services like Apple Music, Apple TV Plus, and Apple Arcade into one monthly subscription, is now available in the United States and in more than 100 countries. First announced at Apple’s September event, the One bundle comes in three tiers allowing users to subscribe to multiple Apple services for a single price.

However, the Premier tier is limited to the United States, Australia, Canada, and the United Kingdom because only these countries have Apple News Plus available. Apple’s new Fitness Plus service, which will offer workout videos, will be available later this year.

To sign up for Apple One on your iPhone, open up the Settings app, tap on your name at the top, select Subscriptions and then Apple One. The subscription comes with a 30-day free trial.

AppleApple One
Up Next