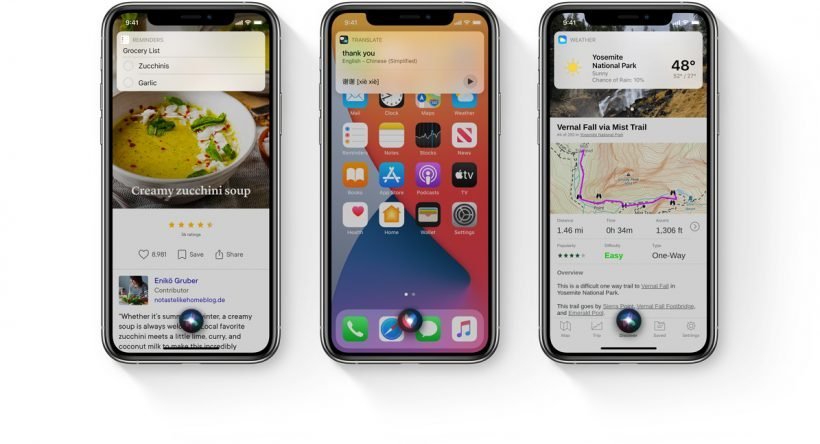 Apple has released iOS 14.1 and iPadOS 14.1 to the public today. The software update is the first major update to iOS 14 and iPadOS 14 released in September, coming with a long list of improvements and fixes.

The iOS 14.1 adds support for 10-bit HDR video playback, editing in the Photos app on the iPhone 8 and later models. In the previous iOS version, dragging widgets could remove apps out of folders, and some widgets, folders, and icons displayed in reduced size on the home screen – that’s fixed now.

Official release notes for iOS 14.1 are available below.

iOS 14.1 and iPadOS 14.1 can be downloaded for free on all eligible devices. To install the update, open Settings, go to General then tap on Software Update. iPhone 12 and iPhone 12 Pro will ship with iOS 14.1 and the new iPad Air with iPadOS 14.1 pre-installed.