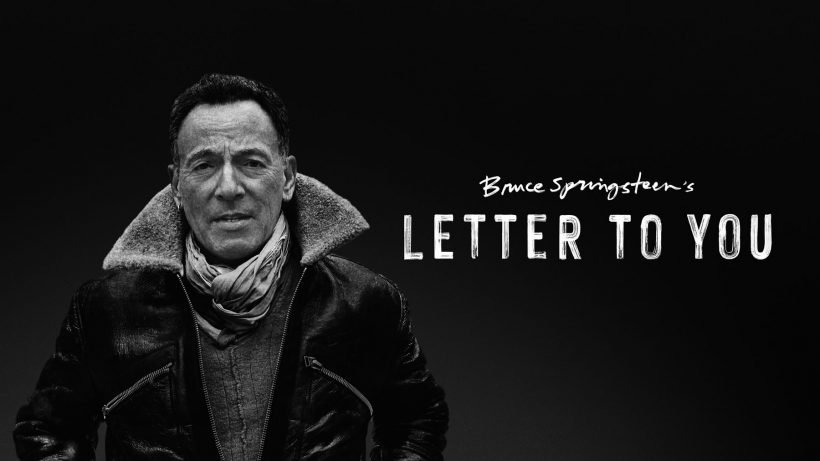 A tribute to the E Street Band, rock ‘n’ roll, and the way music has shaped Bruce Springsteen’s life, this documentary captures Bruce reflecting on love and loss while recording with his full band for the first time since Born in the U.S.A.

Bruce Springsteen’s new studio album with the E Street Band, “Letter to You,” and the companion documentary both are set to arrive on the same day, October 23. A song from the album, “Letter to You” is already out. Watch the official video after the break.

AppleApple MusicApple TV Plus
Up Next