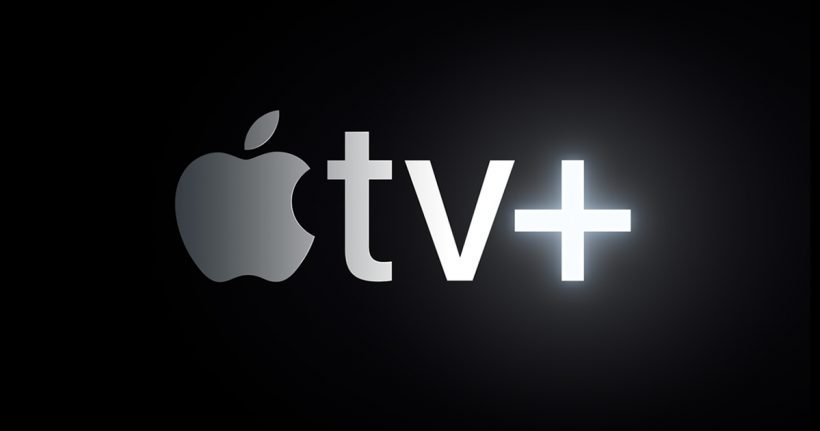 Apple shared a new trailer for “Becoming You,” its upcoming documentary series on Apple TV Plus. The documentary is based on insights into child development around the world.

Narrated by Academy Award winner Olivia Colman, it features over 100 children from 10 countries across the world including Nepal, Japan, Borneo among others. It shows how children of different nationalities learn to think and speak in their native languages, and exhibits how a child’s first 2,000 days can make impact on rest of their lives.

“Becoming You” will premiere with first six episodes on Friday, November 13. Apple’s video streaming service costs $4.99 per month, and comes with one year of free subscription if you purchase a new Apple device.