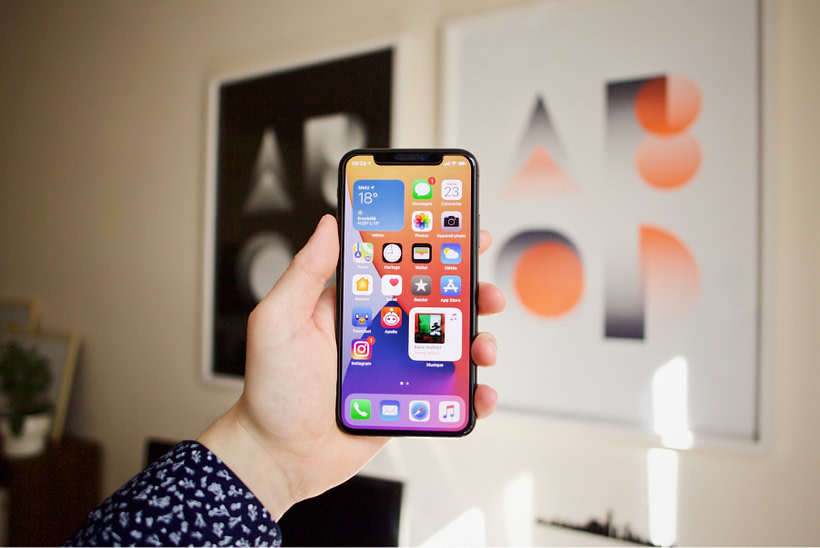 After the release of iOS 14.0.1 to the public, Apple has now stopped signing iOS 14. Users who have updated their device to iOS 14.0.1 can’t downgrade to previous iOS version anymore.

Apple rolled out iOS 14 about two weeks ago, introducing a redesigned home screen with widgets, App Library, and other new features. The initial version shipped with some serious flaws, though. Only last week, iOS 14.0.1 was released with bug fixes that addressed the default browser and mail settings glitch.

Apple stops signing older software versions after new releases to encourage users to stay updated with the latest features. Apple is also working on the release of iOS 14.2, which is already in testing among developers and public beta testers.