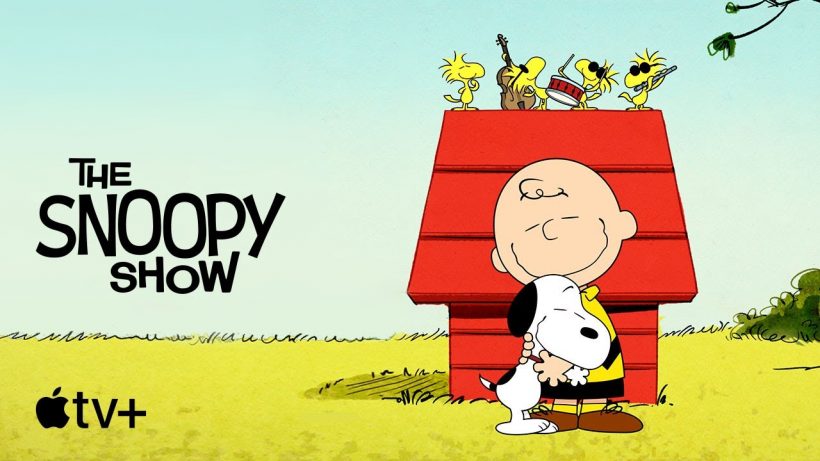 Apple released a trailer for an upcoming series “The Snoopy Show,” marking the comic’s 70th anniversary. America’s beloved Charlie Brown, Woodstock, and the Peanuts squad will return on February 5, 2021, exclusively on Apple TV Plus.

The one-minute teaser features Charlie Brown training Snoopy to sit and make him shakes. Then, the world’s most extraordinary beagle takes off for adventures by baking pizza, dancing, swimming, climbing mountains — and engages in silly antics with his bird-in-crime, Woodstock. Charlie Brown then sighs and asks, “Why can’t I just have a normal dog?”

“The Snoopy Show” marks second series created in partnership with DHX Media and its subsidiary Peanuts Worldwide. Back in 2019, Apple debuted faux documentary “Peanuts in Space: Secrets of Apollo 10,” and “Snoopy in Space” as part of Peanuts-themed TV content.

Each episode of “The Snoopy Show” will feature three seven-minute cartoons. It presents Lucy, Linus, Franklin, Schroeder, and other classic Peanuts characters. Previously, Apple had won an Emmy for Outstanding Children’s or Family Viewing Program for Peanuts in Space.