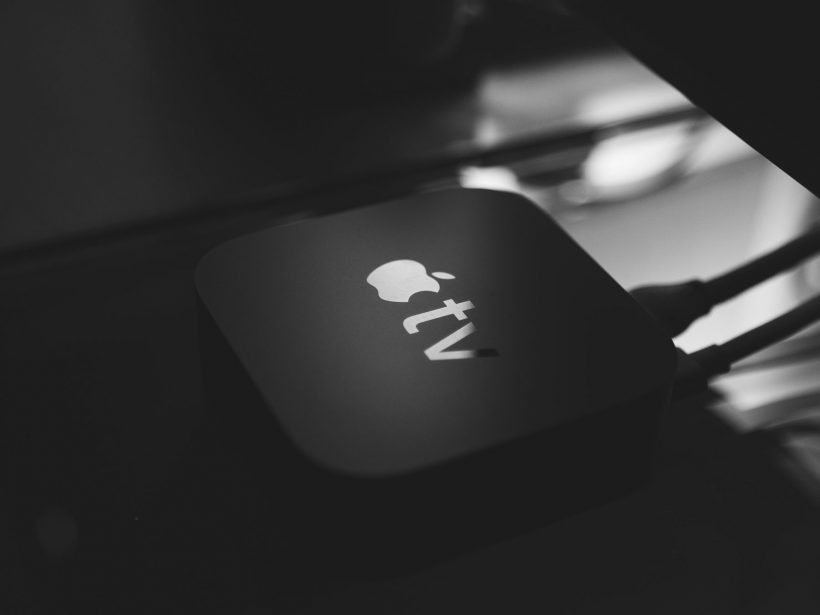 Apple had released tvOS 14 earlier in September with many new features, but it lacked support for YouTube 4K streaming. This changes now as Apple TV is adding 4K content streaming for YouTube, Reddit users spotted the change.

4K YouTube videos are only available at 30fps and without HDR, meaning users can only play up to 1440p at 60fps. Also, this update is not ready for everyone. Untill now, YouTube appears to be delivering the update remotely rather than over an app update, as noted by Engadget.

In a statement to The Verge, YouTube acknowledged the 4K limitations on Apple TV and said the 4K streaming support for iPhone and iPad is in the works. It’s unclear if Apple might add YouTube 4K streaming at 60fps to Apple TV in future updates.

AppleApple TV 4K
Up Next

Apple TV Plus shares teaser for ‘The Snoopy Show’