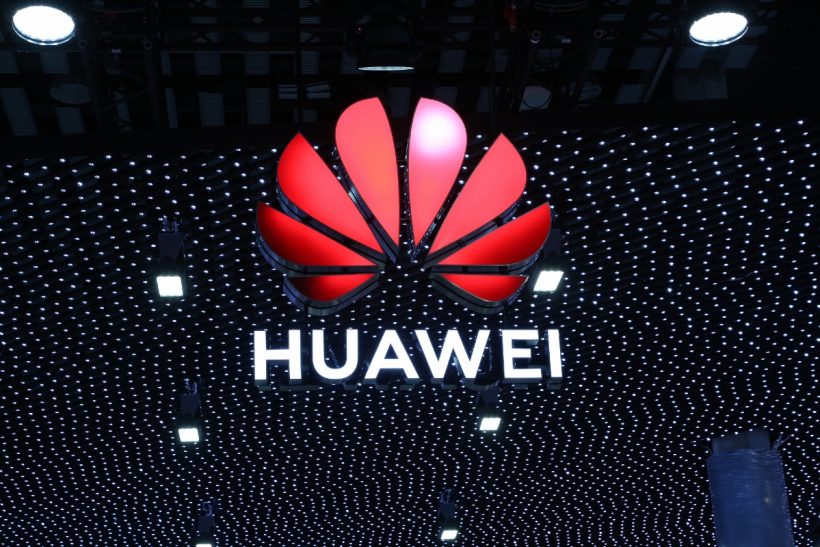 Huawei has announced that it will launch the Mate 40 smartphone on October 22. The launch will take place at a virtual event starting at 5AM Pacific Time.

“The Unprecedented Power is coming” mentioned in the tweet could be in reference to the phone’s powerful processor given it’s a flagship device. Huawei has not revealed any further details about the Mate 40 – except the use of 5nm Kirin 9000 chip.

The Mate 40 will be the last smartphone from Huawei to use a Kirin chipset. Huawei confirmed that it will not use Kirin processors on smartphones later than Mate 40. This decision from Huawei was made public during the 2020 Summit of China Information Technology Association (via Engadget). It’s due to trade restrictions imposed by the United States on Huawei.

HuaweiHuawei Mate 40
Up Next

Samsung sends out invites for its Galaxy Unpacked event 2021