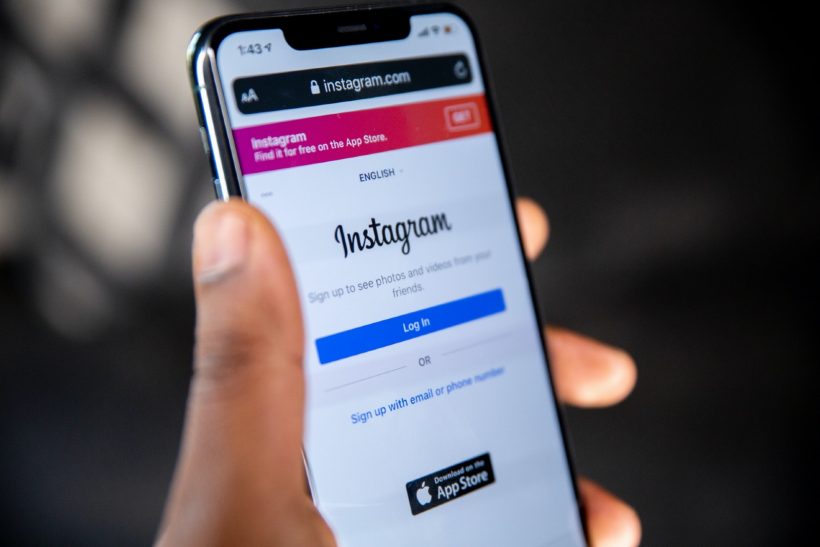 Instagram is 10 years old today. Adam Mosseri, Head of Instagram published a blog on this special occasion highlighting the social network’s milestones and reflecting on the future with new updates.

Now Instagram will also include an additional warning system to users trying to post derogatory comments again and again. Instagram explained that this new feature will encourage people to take a step back before commenting anything inappropriate. The feature is already on roll.

The Map feature which was discontinued in the year 2016 is coming back as well. It will be shifting to Story Archive where users will be able to track the location of their Stories. Additionally, other features like Messenger integration, Reels, and Shopping were previewed earlier this year.

InstagramSocial Media
Up Next