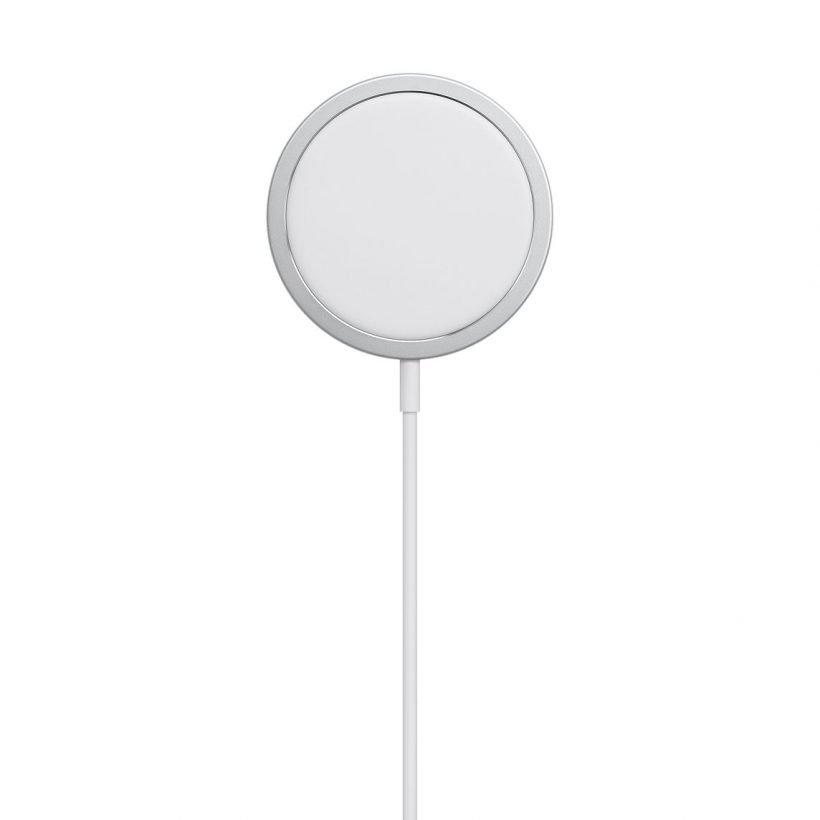 From tests performed by MacRumors:

We specifically tested the ‌iPhone XS‌ Max in the exact same conditions as the MagSafe charger with a standard 7.5W Belkin charger and it charged to 26 percent in the 30 minute window.”

The MagSafe charger works faster than the Qi wireless charger on the iPhone 12 models, but it’s not as fast as the Lightning cable. The Lightning to USB-C charger is paired with a 20W power adapter that enables fast charging, offering 50 percent battery life in half an hour.

So, it’s better to wait for some further tests if you’re a non-‌iPhone 12‌ user considering to use a MagSafe charger with your older ‌iPhone‌.