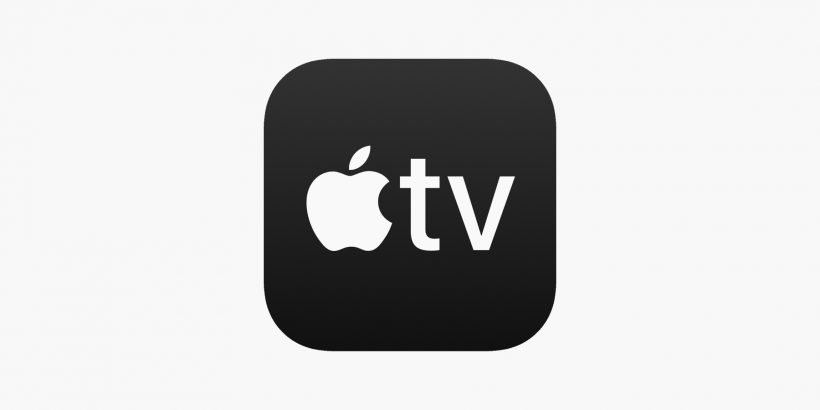 The Apple TV app will be available for PlayStation 4 and PlayStation 5, Sony announced in a blog post. The ‌app will be located in the PlayStation’s dedicated media space next to the Game home screen. There’s also support for Sony’s new Media Remote for navigation and control.

Enjoy ‌Apple TV‌+, ‌Apple TV‌ channels, new and popular movies, and personalized, curated recommendations on the ‌Apple TV‌ app. That means users can enjoy Apple Originals like Mythic Quest: Raven’s Banquet, Ted Lasso, and The Morning Show through ‌Apple TV‌+, subscribe to premium channels, and buy or rent movies and TV shows and access past purchases from Apple. The ‌Apple TV‌ app will also be available on PS4.

You can now watch Apple TV Plus shows like “The Morning Show,” “Ted Lasso,” “Mythic Quest: Raven’s Banquet” and many others on your Sony gaming console. Apple has been making efforts to bring its TV app to other platforms, such as Sony and LG Smart TVs. Later this year, the ‌Apple TV‌ app will be coming to Xbox consoles, too.

Other streaming apps like Disney Plus, Netflix, Spotify, Twitch and YouTube will also be available on PlayStation 5 at launch, while Amazon Prime Video, Hulu, MyCanal and Peacock will be available sometime in future. The ‌Apple TV‌ app for PlayStation will arrive on Thursday, November 12 alongside PlayStation 5.

AppleApple TVSony
Up Next