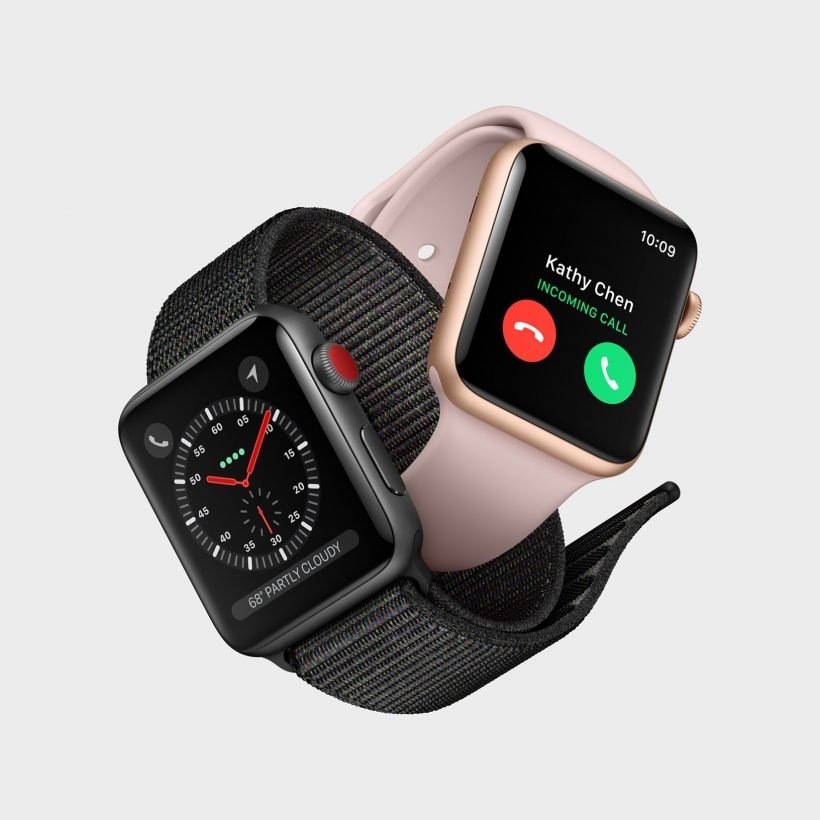 Apple released watchOS 7.0.3, a week after it aired the second update to watchOS 7. The third update addresses an issue that caused Apple Watch Series 3 to restart unexpectedly.

You can download ‌‌the watchOS 7.0.3 software update for free through the Watch app on iPhone. Head over to General and then Software Update to install the update. Note that the Watch needs to be in range with the iPhone and have at least 50 percent battery while still on charging.

Google Meet rolling out breakout rooms for some education users