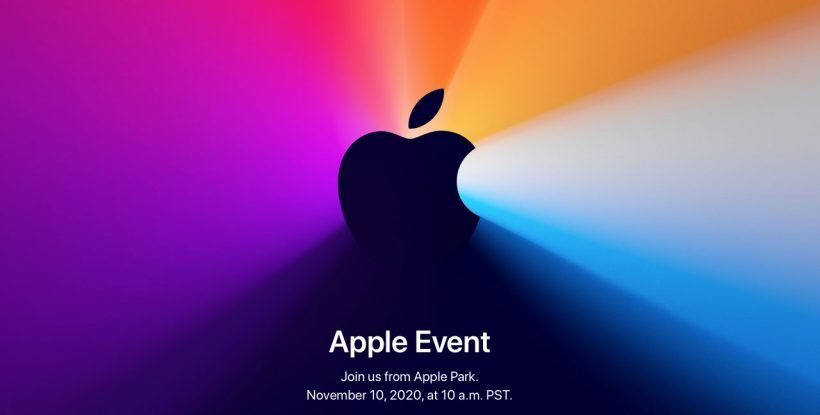 Apple announced a third fall 2020 event scheduled for Tuesday, November 10. The event will broadcast live from Apple Park in Cupertino, California. With the tagline “One More Thing,” the online event is likely to focus on Apple Silicon Macs, which the company announced to unveil before the end of this year.

Previously, at the September and October events, Apple launched new Apple Watches, iPads, iPhones, and other products. The November event is expected to debut the first Macs with Apple-made silicon chips instead of Intel’s, and maybe the long-rumored AirTags and AirPods Studio. Along with Apple Silicon Macs, we’ll hopefully learn about the public release of macOS 11 Big Sur, which was also announced at WWDC 2020 and has been in beta since then.

The livestream will begin at 10AM Pacific Time / 11:45PM Nepal Time on November 10. You can tune in to Apple’s events page to watch the event when it begins.