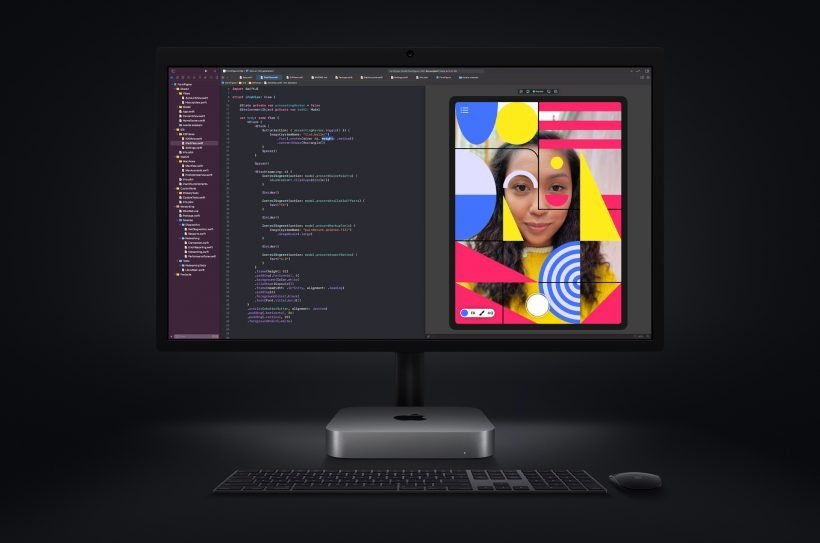 Apple announced the new compact Mac mini alongside the M1 Mac notebooks. Like other Mac hardware announcement during the event, the new Mac mini also packs Apple’s first ever chip specially designed for the Mac.

The M1-powered Mac mini features an 8-core GPU and CPU design. It allows for up to 3 times faster performance and up to 6 times better graphics performance than the previous generation. Apple also claims that the new Mac mini is 5 times faster and just one-tenth the size of the “best-selling Windows desktop” in its price range.

The mini also sports an advance thermal design that will reduce machine noise and keep the device cool. There’s also support for up to two displays including Apple’s Pro Display XDR in full 6K resolution, WiFi 6, and the Secure Enclave in M1. The new M1 Mac mini is now available for $699, which is $100 less than the previous-generation quad-core model.