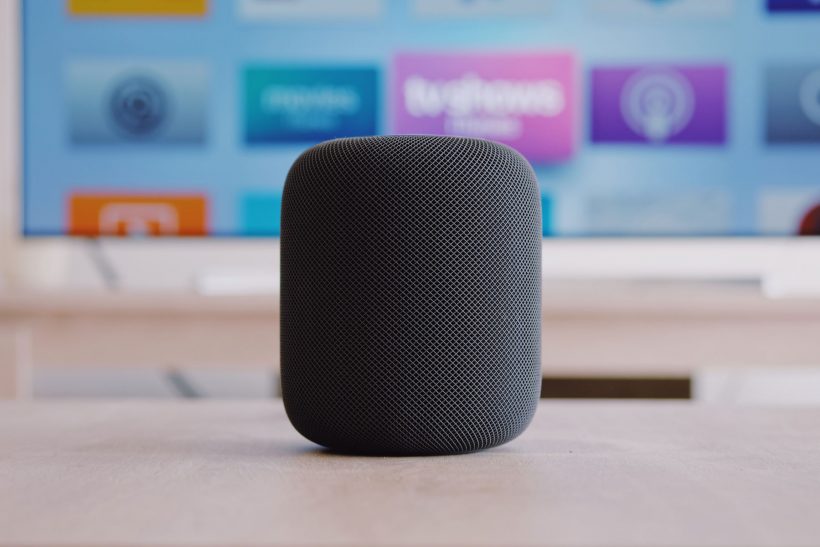 Pandora has released a new update for iOS that brings HomePod voice interaction. The update adds Siri voice command support for Apple’s HomePod, ahead of the launch of the HomePod mini.

During the launch of the HomePod models in October, Apple promised Pandora support for HomePod would arrive “in the coming months.” The integration eases the HomePod and Pandora users as they can ask Siri to play music directly from Pandora as an alternative to Apple Music. Previously, third-party music streaming services were required to be streamed via AirPlay.

This still requires you to specify your Siri request for a song because HomePod’s default music service is Apple Music and you can’t change that – not now at least. For instance, “Hey Siri, play Thumbprint Radio on Pandora” would plan content from Pandora.

You’ll need to have the latest version of Pandora for iOS installed. Open the Pandora app on your iOS device and select Profile > Settings > Connect with HomePod. After that, tap on “Use in Home” button to get started. 9to5Mac has confirmed the integration works seamlessly on HomePod.

Pandora for iOS is available on the App Store.