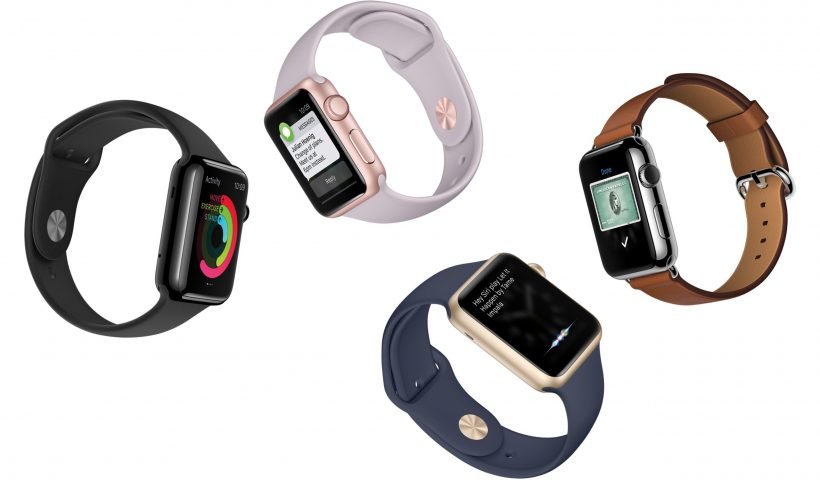 Spotify has started rolling out standalone streaming support for its watchOS app on Apple Watch. The feature allows users to stream music or podcast from Spotify over WiFi or cellular connection without an iPhone nearby.

The feature had been in test since September and arrives two years after Spotify debuted its Apple Watch app. The addition was first spotted by German site Macerkopf.de, which was later confirmed by TechCrunch, Spotify itself hasn’t made any official announcement.

“We’re focused on developing experiences that enable users to listen to Spotify wherever and whenever they want – regardless of the device or platform. After an initial testing period, we are now rolling out streaming capabilities for Spotify on the Apple Watch,” a Spotify spokesperson told TechCrunch.

To stream Spotify on your Apple Watch, you’ll need an Apple Watch Series 3 or later with at least watchOS 6.0 and a cellular or Wi-Fi connection. The app can be downloaded from the App Store.