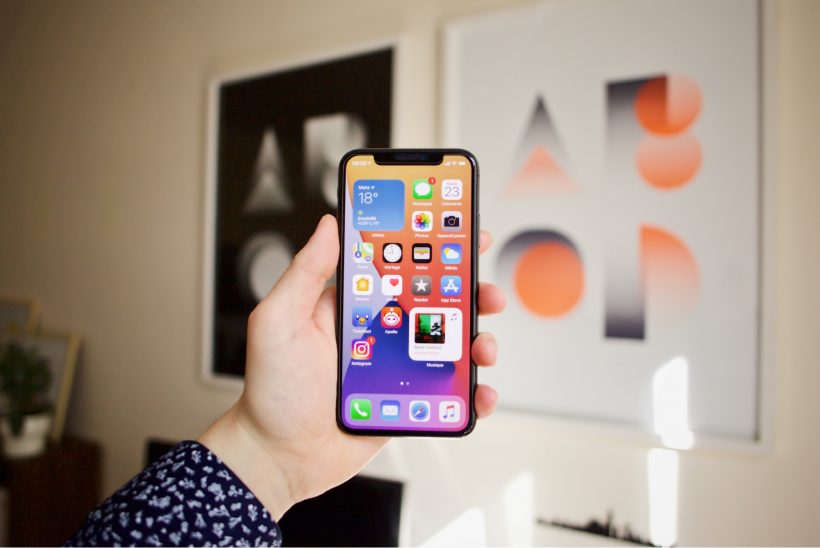 Apple released iOS and iPadOS 14.4 to the public, making it the fourth major update to the iOS 14 software release. The new update is all about bug fixes and few new features in tow.

With iOS 14.4, the phone camera can now recognize smaller QR codes. Additionally, the update also provides notification for when the camera on an iPhone is unable to be verified as a new, genuine Apple camera in the iPhone 12 models.

The update included several bug fixes like image artifacts appearing in HDR photos when taken with iPhone 12 Pro, problems with the Fitness widget, word suggestions not appearing while using the keyboard, and more.

The iOS and iPadOS 14.4 updates can be downloaded on all eligible devices from the Settings app. Tap on Settings, then go to General, and click on Software Update and you’re good to go.

iOS 14.4 includes the following improvements for your ‌iPhone‌: