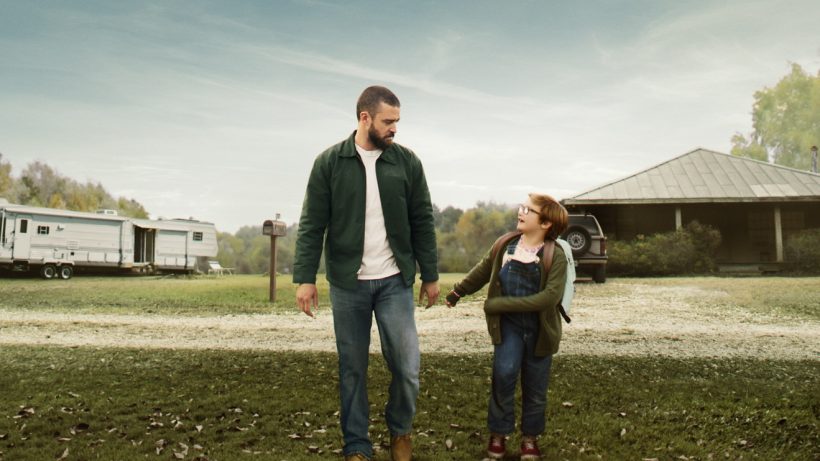 Written by Cheryl Guerriero and directed by actor Fisher Stevens, Timberlake stars as a former college football phenomenon who returns to his hometown to get his life back on track after a prion life. He faces dissension as he looks after a young boy who has been abandoned by his mother.

‌Apple TV Plus is priced at $4.99 per month and is available on iPhone, iPad, Apple TV, Mac, consoles, and others.