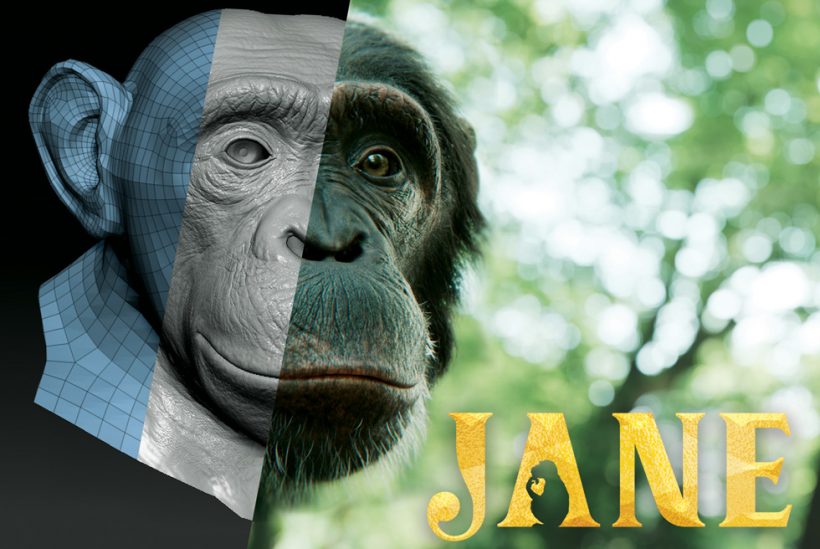 Apple announced that it has given a straight-to-series order for ‘Jane,’ a new family-friendly for its streaming platform Apple TV Plus. It is a series inspired by Dr. Jane Goodall.

The series is produced by Emmy Award-winner J.J. Johnson, in partnership with Sinking Ship Entertainment and the Jane Goodall Institute.

It follows a 10-year-old girl named Jane Garcia with an active imagination.

Through pretend play, Jane and her trusty teammates work to protect an endangered animal in each mission-driven episode because, according to her idol: “Only if we understand, will we care. Only if we care, will we help. Only if we help, can they be saved.”

This isn’t the first series from Apple and Sinking Ship Entertainment. Before Jane, they both worked on ‘Ghostwriter,’ which received a Daytime Emmy Award last year.

Apple TV Plus’ Ted Lasso, Wolfwalkers, and On The Rocks nominated for Golden Globe Awards