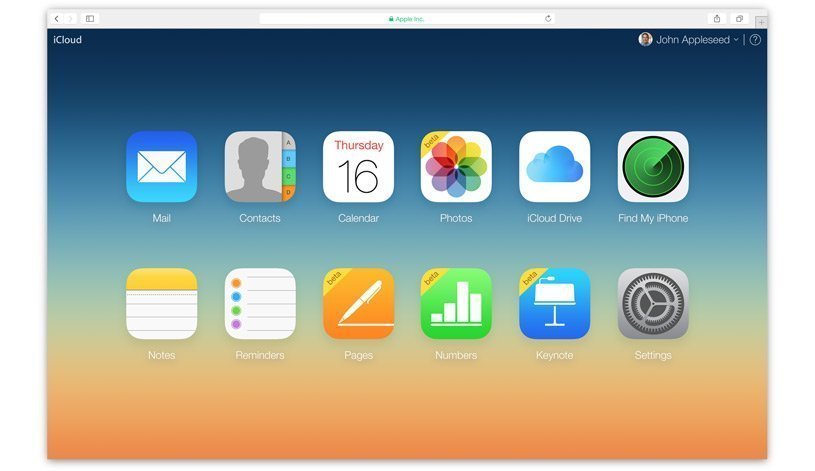 Apple’s iCloud Passwords will save any new passwords created in Chrome to your iCloud Keychain to make it available on your Apple devices. The extension also offers automated saved password suggestions on Chrome for Windows and Mac.

Last week, Apple released a new version of iCloud for Windows 10 which mentioned “Support for ‌iCloud‌ Passwords Chrome Extension,” but the extension was not made available immediately. ‌Now, the extension is available in the Chrome Web Store for both Windows and Mac.