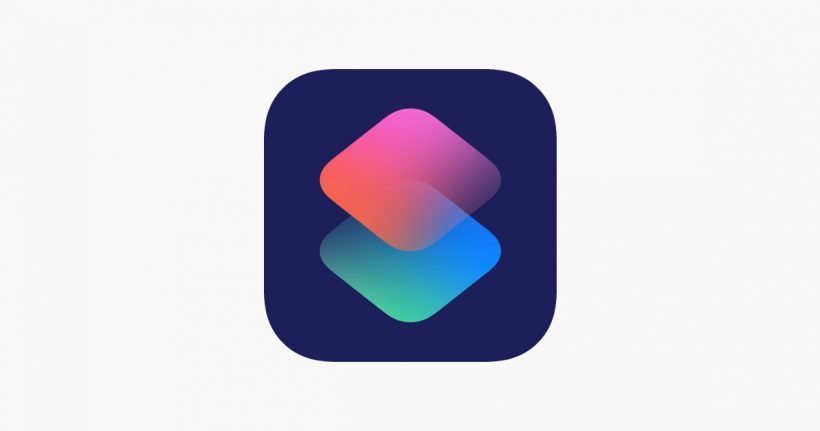 Earlier this week, users faced a bug with the Shortcuts app on iOS which caused Shortcut links shared via iCloud to stop working properly. Apple has now fixed the issue and the iCloud links to Shortcuts are working properly, Federico Viticci confirmed.

The entire @macstoriesnet Shortcuts Archive has broken links right now. None of the links to my hundreds of shortcuts are working anymore.

Apple later confirmed the existence of the bug and said to be working to fix it.

Later, Viticci tweeted that the shortcuts were once again functional and were tested by MacStories, RoutineHub, and Reddit.

Apple has begun restoring links to old shortcuts. Some links in the @macstoriesnet Shortcuts Archive are still broken, but a lot of them are active again.https://t.co/MGwB1bRhHD pic.twitter.com/CGp9VsIBkW