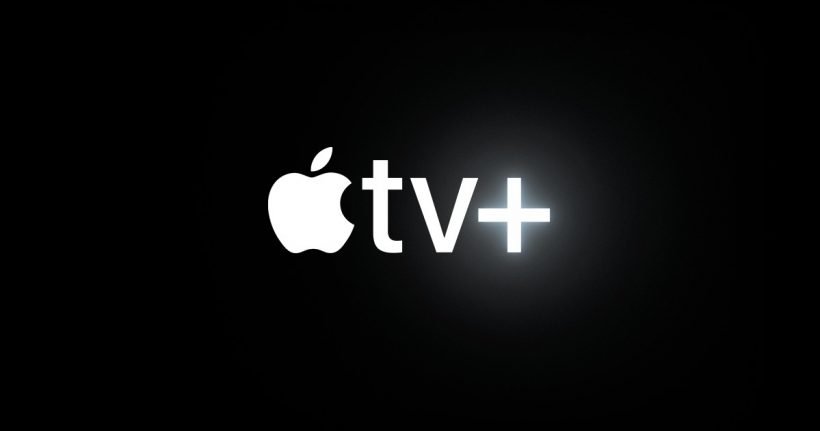 “Roar” is based on Cecilia Ahern’s book of short stories. The series will have eight episodes, each half an hour long.

Created by Liz Flahive and Carly Mensch (“GLOW”), and based on a book of short stories by Cecelia Ahern, “Roar” is a collection of eight half-hour genre-bending episodes, told from a uniquely female point of view.

Apple TV Plus is Apple’s streaming service and is available in over 100 countries. The service is priced at $4.99 per month with a one-week free trial.