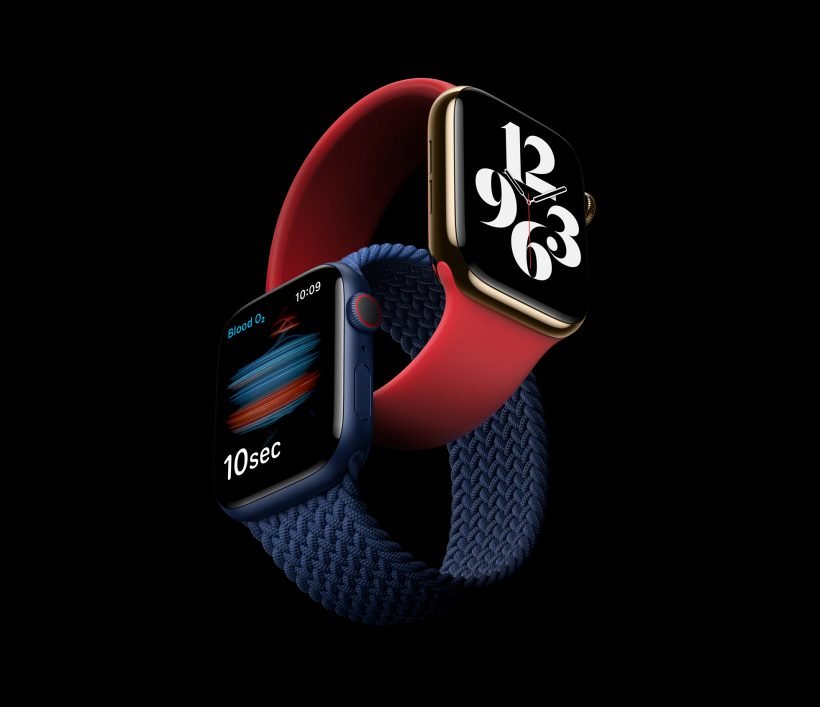 Apple releases watchOS 7.3.3 alongside iOS 14.4.2 and iPadOS 14.4.2. It’s a minor update that comes three weeks after the release of watchOS 7.3.2, another minor watchOS update.

As stated in the release note, the update provides important security fixes and all the users should install the update. Here is Apple’s release note:

Impact: Processing maliciously crafted web content may lead to universal cross site scripting. Apple is aware of a report that this issue may have been actively exploited.

Description: This issue was addressed by improved management of object lifetimes.

‌‌WatchOS 7.1‌‌ can be downloaded for free on compatible devices through the Watch app on the iPhone; tap on General and then go for Software Update.

To install the new software update, the Apple Watch needs to have at least 50 percent battery and should be placed on a charger within the range of the ‌‌‌‌iPhone‌‌‌‌.