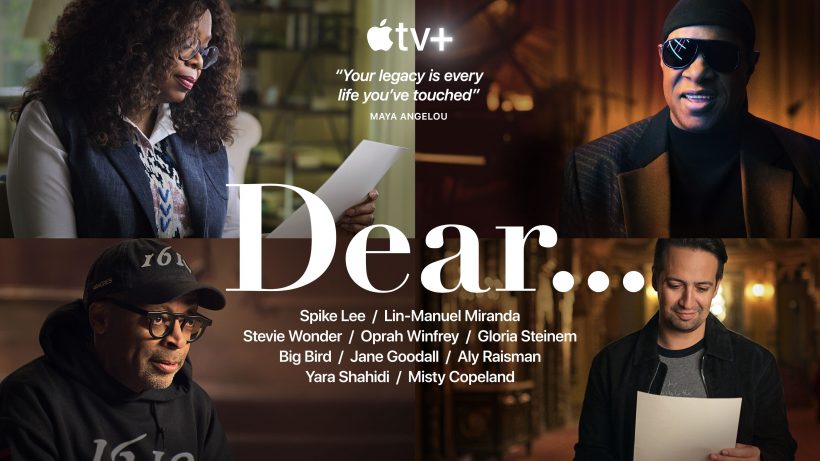 Apple TV+ today announced a second season renewal for its inspiring and acclaimed unscripted series “Dear…” from Emmy and Peabody Award winner R.J. Cutler. The announcement comes on the heels of the critically acclaimed debut of Apple and Cutler’s global smash hit documentary “Billie Eilish: The World’s A Little Blurry.”

The docuseries features some celebrated people who describe their lives and their greatest success, on camera. The second season will spotlight the following internationally acclaimed leaders:

While Apple didn’t mention a specific premiere date, “Dear…” season 2 will air sometime later this year on Apple TV Plus, the company confirmed.

Apple TV Plus is a streaming service with Apple Originals and new shows added every month. Priced at $4.99 per month, the service comes with a one-year free trial on every new Apple device purchase.

OnePlus set to release next series of smartphone on March 23