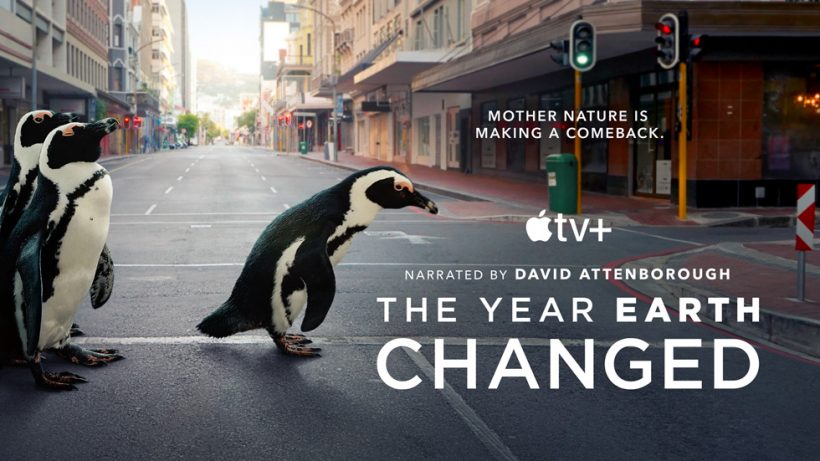 Marking the celebration of Earth Day 2021, Apple TV Plus announced to debut “The Year Earth Changed.” It is a documentary narrated by Emmy and BAFTA Award-winning broadcaster David Attenborough.

The hour-long documentary will examine how changes in human behavior during the pandemic affected the wildlife and allowed them to flourish.

During this most difficult year, many people have reappraised the value and beauty of the natural world and taken great comfort from it,” said Attenborough. “But the lockdown also created a unique experiment that has thrown light on the impact we have on the natural world. The stories of how wildlife responded have shown that making even small changes to what we do can make a big difference.

The Year Earth Changed is produced by BBC Studios’ Natural History Unit and directed by Tom Beard. Mike Gunton and Alice Keens-Soper are the executive producers of the show.

The documentary will be released globally in more than 100 countries on April 16, along with the second season of the documentary series Tiny World and Earth at Night in Color.