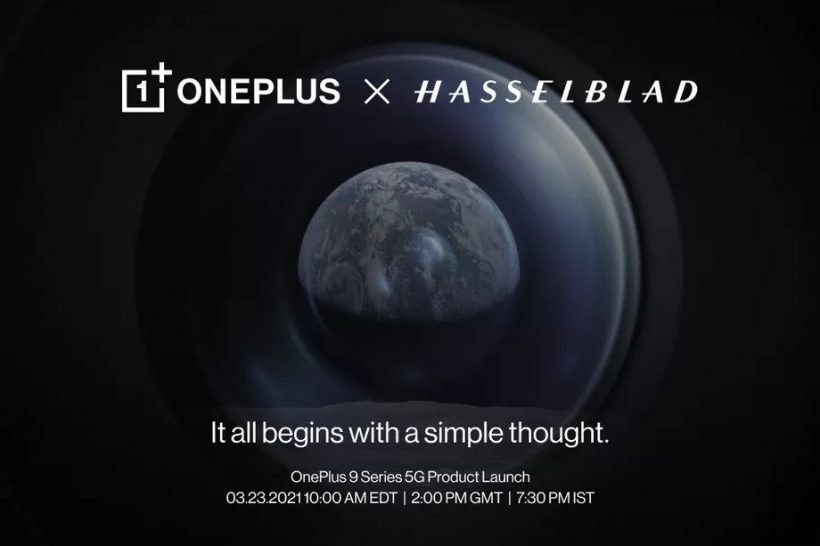 OnePlus has announced an official launch date for the next series of its flagship phone. The company is set to launch the OnePlus 9 series on March 23. It also confirmed its partnership with Hasselblad, a Swedish manufacturer of medium format cameras, image scanners, and other camera equipment.

“Now, through close R&D collaboration, OnePlus and Hasselblad will work together to deliver vastly improved camera systems on future OnePlus smartphones, including the upcoming OnePlus 9 Series,” the company said in a statement.

OnePlus also confirmed that the OnePlus 9 series would use a custom Sony IMX789 sensor for the primary camera. The company says it will be the “most advanced main camera sensor” ever on an OnePlus device.

The launch event will take place through a virtual event at 10AM EDT and will be live-streamed through the OnePlus website.

Apple renews ‘Dear…’ for second season on Apple TV Plus