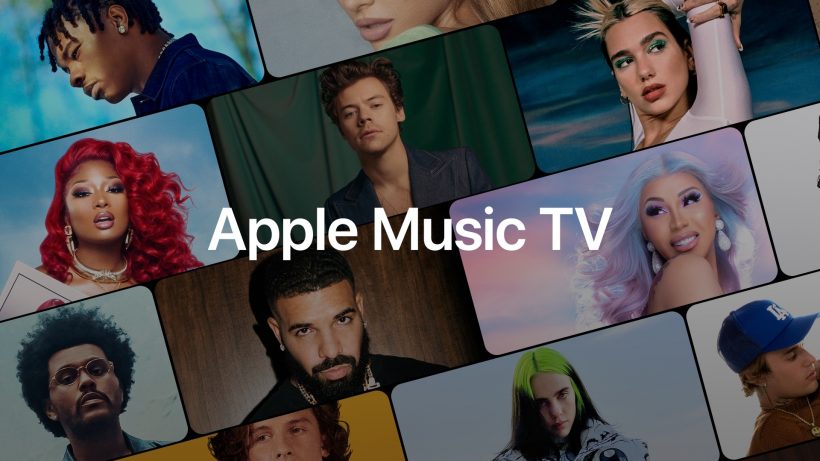 Apple has expanded its Music TV platform internationally to the UK and Canada, following its launch in the US last year.

As reported by 9to5Mac, Apple appears to celebrate the launch in the UK by featuring songs from British artists such as Dua Lipa, Stormzy, Ed Sheeran, and Little Mix.

Google to shut down its mobile Shopping app