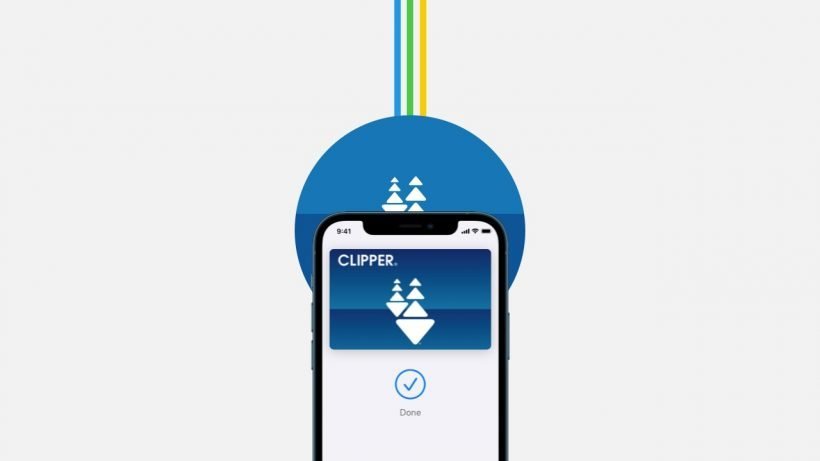 San Francisco’s Clipper card now supports Apple Pay with Express Transit mode. The Clipper card is a smart card used for transit fare payment by the majority of people in the San Francisco Bay Area. It gives access to buses, rails, ferries, and trains from all 24 transit agencies across the Bay Area, including BART, Caltrain, Muni, and VTA.

Apple announced its plan on launching this feature back in February and now the service is available for all users. The Clipper card can be added to the Wallet app and used wherever Clipper cards are accepted via an iPhone or Apple Watch. Express Transit mode promotes contactless payment without users having to authenticate using Face ID or Touch ID or even touching the physical terminal.

AppleApple PaySan Francisco
Up Next

Parler to come back on the App Store with ‘sufficient’ changes

Apple lands ‘Fathom,’ a whale documentary for Apple TV Plus