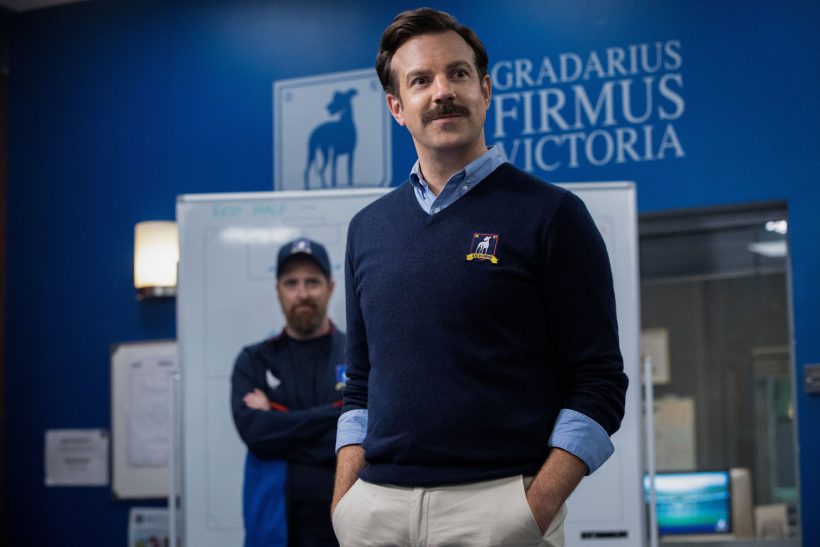 Apple TV Plus hit comedy show “Ted Lasso” will return Friday, July 23 for the second season, Apple announced. The trailer for the show is now available to watch.

Starring Jason Sudeikis as coach Ted Lasso, the show has drawn 25 percent new viewers to the streaming platform since its launch in August last year. Sudeikis also won a Screen Actors Guild Award for “Outstanding Performance by a Male Actor” in a Comedy Series and a Golden Globe Award in the “Best Comedy Actor category.” “Ted Lasso” was the only comedy series that was honored as an AFI Program of the Year and has regularly appeared on television critics’ “Best of 2020” lists.

The show is based on a football coach who takes on coaching an English soccer team but without any prior coaching experience. Season two stars Hannah Waddingham, Brendan Hunt, Jeremy Swift, Juno Temple, Brett Goldstein, Phil Dunster, Nick Mohammed, and Sarah Niles alongside Sudeikis.

It’s still unclear how many episodes the show will have when it airs on Friday, July 23, 2021 on Apple TV Plus. The complete first season of the show is available on Apple TV Plus in the TV app.