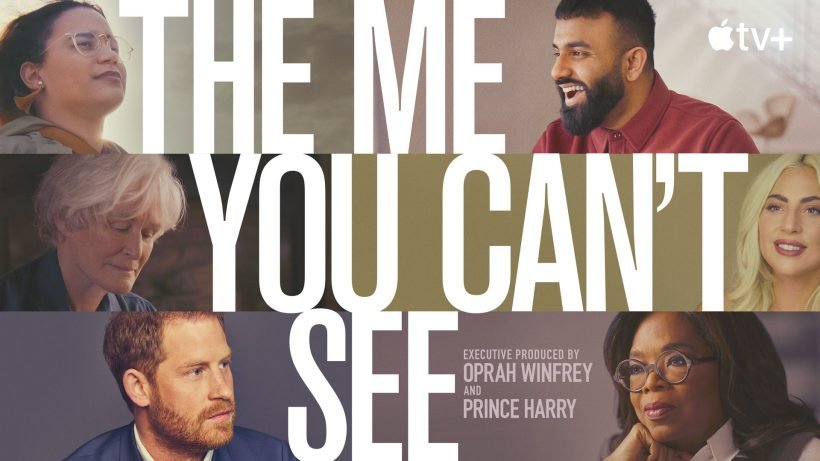 Apple TV Plus shared the first trailer for Oprah Winfrey and Prince Harry’s mental health docuseries, titled “The Me You Can’t See.” The series focuses on mental health and emotional well-being, featuring stories from renowned celebrities and people all around the world.

The docuseries is set to start streaming on Apple’s video streaming platform on May 21.

With storytelling at its core, this timely series gives a voice to stories that aim to seek truth, understanding, and compassion. It’s about people, our experiences, and why we feel the way that we do.

The trailer starts with Oprah Winfrey sharing the stage with Prince Harry and Winfrey opening with, “All over the world, people are in some kind of mental, psychological, emotional pain.” Watch the trailer after the break.