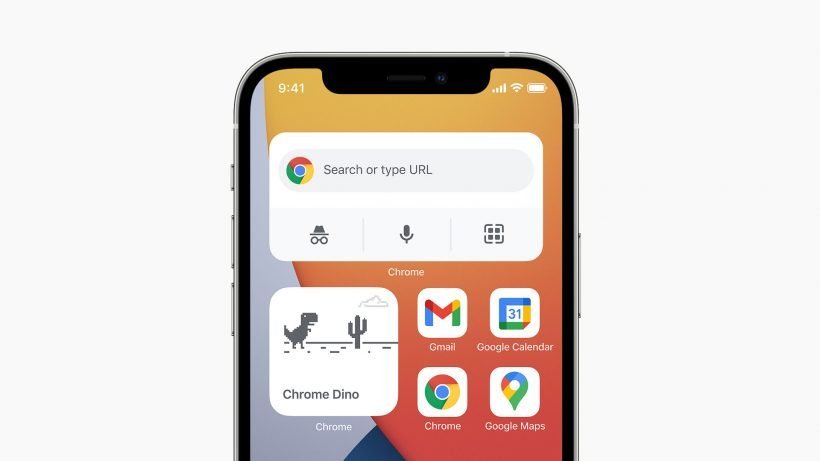 The Home Screen widgets feature was introduced to iOS devices with the release of iOS 14. The Chrome ‌widgets‌ can be added to the Home Screen by tapping and holding down on the display and when the icons jiggle, tap the “+” on the upper left corner.

The search giant had released Chrome 90 for Mac back in April and introduced automatic preference for HTTPS sites over the HTTP protocol, improved video quality and connectivity on low bandwidth connections. You can download the latest version of Google Chrome from from Google’s website.

Apple Store app updated on iPad with a redesigned interface