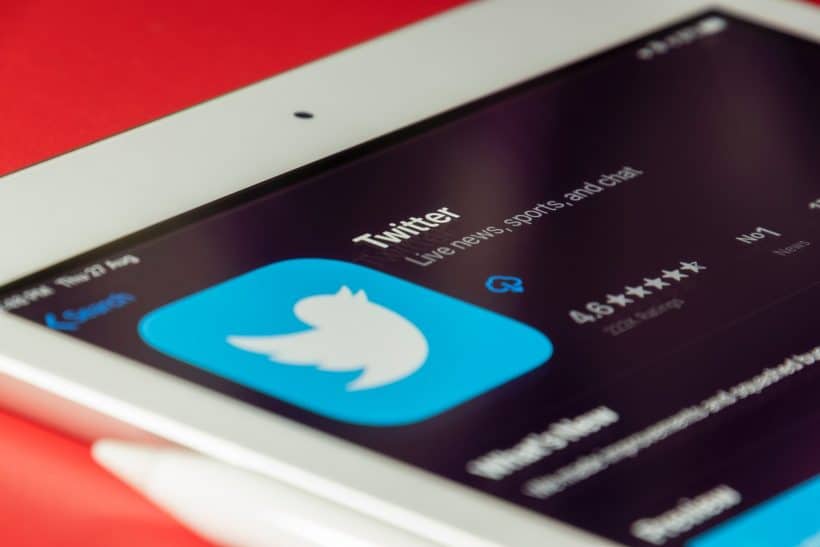 Earlier this month, app researcher Jane Manchun Wong revealed about “Twitter Blue,” a paid subscription that unlocks new features for Twitter users. It appears that Twitter has now unintentionally (or maybe intentionally) confirmed the existence of the subscription plan.

The “Twitter Blue” option priced at $2.99 is now visible under the In-App Purchases tab on the Twitter for iOS app on the App Store. The service, however, has not been launched by Twitter just yet.

The confirmation came via a tweet from Wong who shared some screenshots of the upcoming features in Twitter Blue. According to Wong, paying subscribers will be able to change the color theme of the Twitter app, which is blue by default, to yellow, red, purple, orange, or green.

Twitter Blue subscribers will also be able to use the “Undo Tweet” option that allows users to undo a tweet within a certain period of time, and a “Reader Mode” that turns long threads into “easy-to-read text.”

Twitter has not made an official announcement regarding the service just yet. But since the in-app purchase option is live on the ‌App Store‌, we can expect the release to happen pretty soon.