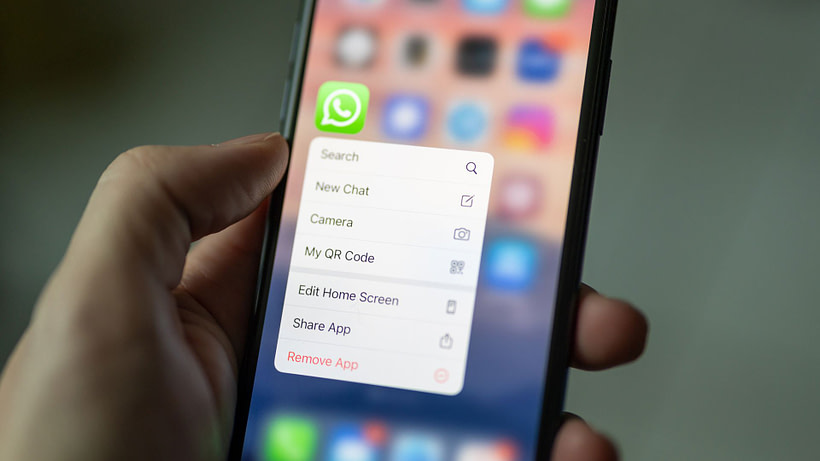 WhatsApp clarified users about the privacy changes through a blog post and gave them more time to think about whether to accept the policy or to stick with minimal features.

No one will have their accounts deleted or lose functionality of WhatsApp on May 15th because of this update.

For the last several weeks we’ve displayed a notification in WhatsApp providing more information about the update. After giving everyone time to review, we’re continuing to remind those who haven’t had the chance to do so to review and accept. After a period of several weeks, the reminder people receive will eventually become persistent.

Gizmodo‘s article mentions that WhatsApp has reiterated its previous statement from February and has taken a turn away from what it had been telling the users.

When this page was first posted back in February, it specifically told users that those who don’t accept the platform’s new policies “won’t have full functionality” until they do. The threat of losing functionality is still there, but it won’t be automatic.

On May 15, users will lose access to some WhatsApp features like accessing chat list, receiving incoming calls, messages, or notifications. It certainly makes the app unusable with the limited features that compel users to accept the new privacy policy at some point.

The privacy policy had caused the company to receive a huge backlash from the users. That said, many WhatsApp users switched to other alternatives then. There are many end-to-end encrypted messaging apps if you plan to switch. Apple users can use the default iMessage or choose to use Wire, Signal, or Telegram, among others.