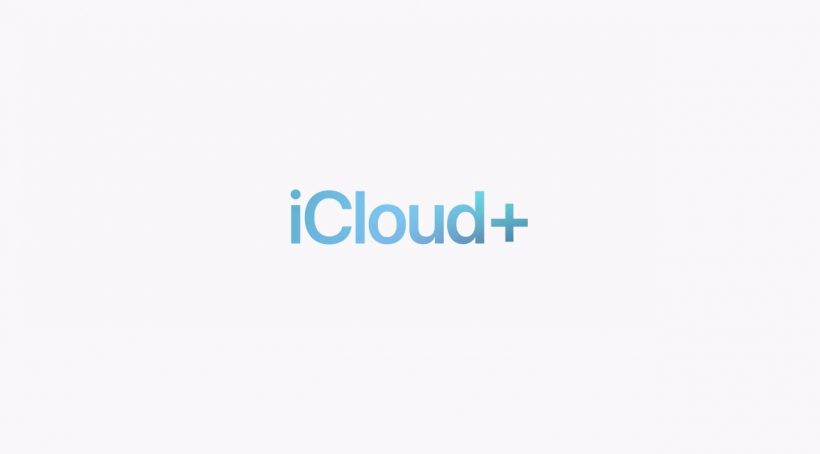 At WWDC, Apple announced that iCloud is getting a new subscription called iCloud Plus. The new paid subscription allows users to browse the web with their information encrypted, use random email addresses, and more.

iCloud‌ Plus features “Hide My Email,” the feature provides users with a random email address that forwards to their personal email address, expanding the capabilities of Sign in with Apple. Users can create and delete as many addresses as needed, and use the feature directly in Safari, ‌iCloud‌ settings, and Mail.

One of the other features in the iCloud Plus is the ‌iCloud‌ Private Relay which is similar to a VPN. The Private Relay is designed to encrypt all traffic leaving a user’s device, so nobody between the user and the website they are visiting can access it. The requests are sent through two separate internet relays: the first assigns the user an anonymous IP address, and the second decrypts the web address and forwards them to their destination. Apple says no single entity can identify the user and the sites they visit.

While Private Relay looks really promising in Apple’s ecosystem, the feature won’t be available in select countries, Apple confirmed in a statement to Reuters. The privacy-focused Private Relay feature will not be launching in China, Belarus, Colombia, Egypt, Kazakhstan, Saudi Arabia, South Africa, Turkmenistan, Uganda, and the Philippines due to regulatory reasons.

iCloud‌ Plus supports HomeKit Secure Video, providing end-to-end encrypted storage for home security video footage that won’t count against the user’s storage capacity. Apple says the encryption is done by their Apple devices at home before storing in iCloud. Also, users can now connect more cameras than ever before in the Home app.

‌iCloud‌ Plus will be offered to ‌iCloud‌ users at no additional cost, starting as normal with 50GB of storage for $0.99 per month that supports one ‌HomeKit Secure Video‌ camera, and expands up to 2TB of storage with unlimited cameras for $9.99 per month.