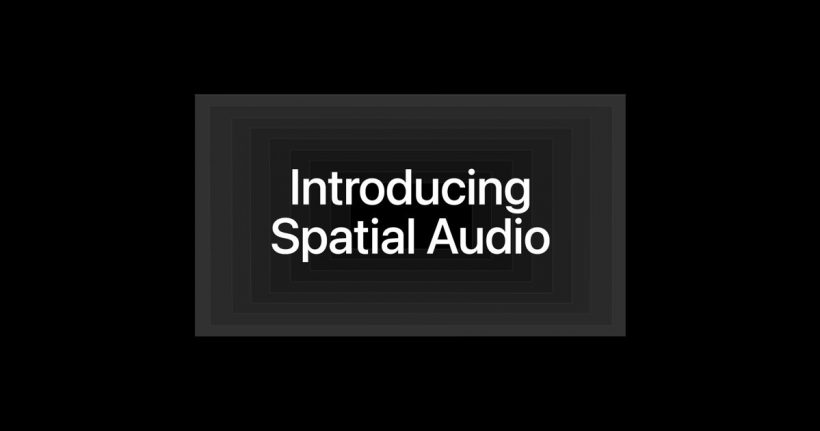 Apple Music is teasing a special event related to Spatial Audio that will take place at 12PM Pacific Time on June 7, two hours after the WWDC keynote begins. The event teaser is titled, “Introducing Spatial Audio,” first spotted on Twitter.

Back in May, Apple announced that Spatial Audio with support for Dolby Atmos and Lossless Audio will be available to Apple Music subscribers in June at no additional cost. Since then, the company has gone to promoting the feature across social media and in-app.

Apple’s WWDC 2021 opening keynote will take place at 10AM Pacific Time on June 7, followed by the Platforms State of the Union at 2PM Pacific Time.