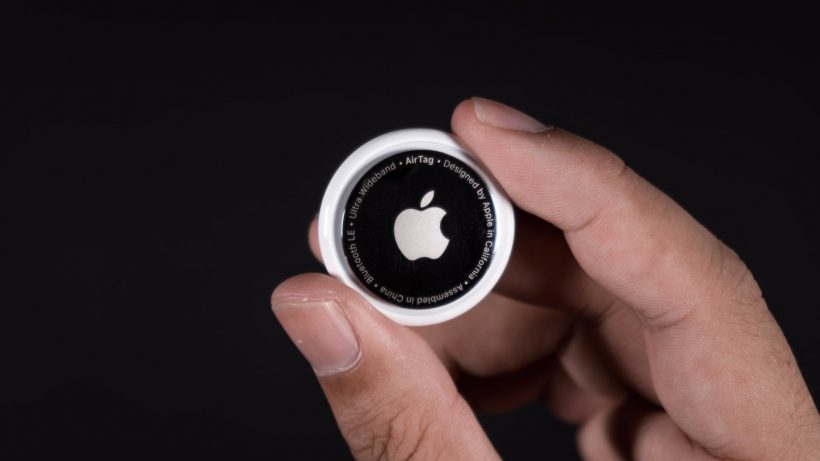 The AirTag firmware 1.0.276, which was issued earlier this month, is receiving a revised update with a new build.

The new firmware has a build number of 1A287b, while the previous build was 1A276d, reported by MacRumors. The firmware launched earlier in June and added anti-stalking security enhancements. The new version is believed to refine these features further.

As the version of the firmware has not been changed, users will not be able to notice the difference between the new firmware and the old firmware in the Find My app.

To ensure the update, one is ought to put their AirTag in the range of their iPhone. Please note that this is an automatic process that happens over-the-air through a connected iPhone. Also, there is no way to force update an AirTag.