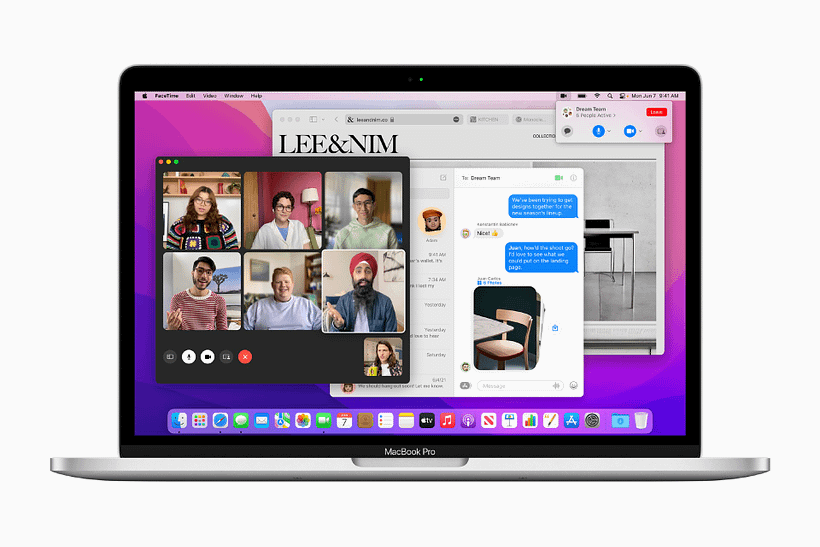 With the release of macOS Monterey, users will get some engaging features that are not available on Intel-based Macs.

On the macOS feature page, Apple has some “fine print” indicating the features to be available only for users with Mac with the M1 chip, as reported by MacRumors.

According to Rene Ritchie, a former Editorial Director of Mobile Nations noted that Intel-based Macs lack the neural engine so these features are not supported as they require the engine.

There is no news from Apple on why these features are not available on Intel-based Macs. But of what we know M1 chips are much faster than Intel-based chips. There are also rumors on Apple planning to redesign 14-inch and 16-inch MacBook Pro models powered by the M1 chip later this year.

Few macOS Monterey features will not come to Intel Macs