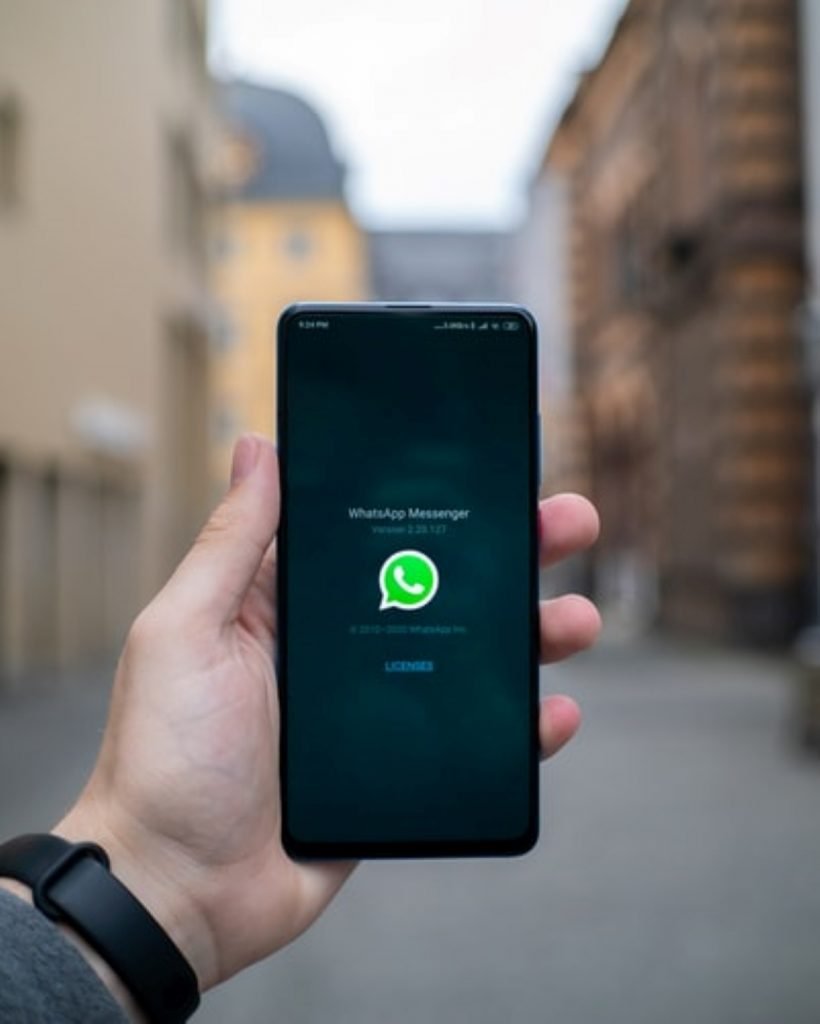 WhatsApp is planning to redesign the voice message feature for iOS and Android users. As reported by WABetaInfo, the app will show waveforms when recording a voice message, similar to Instagram.

As you can see in this demo video, while you record a voice message, WhatsApp will show real-time voice waveforms. While you’re recording it, you can also decide to stop recording, so you can listen to the voice message before sending it.

The company has not announced the feature publicly, however, WABetaInfo managed to capture a video of the upcoming experience when WhatsApp was testing it in beta. Stay tuned.