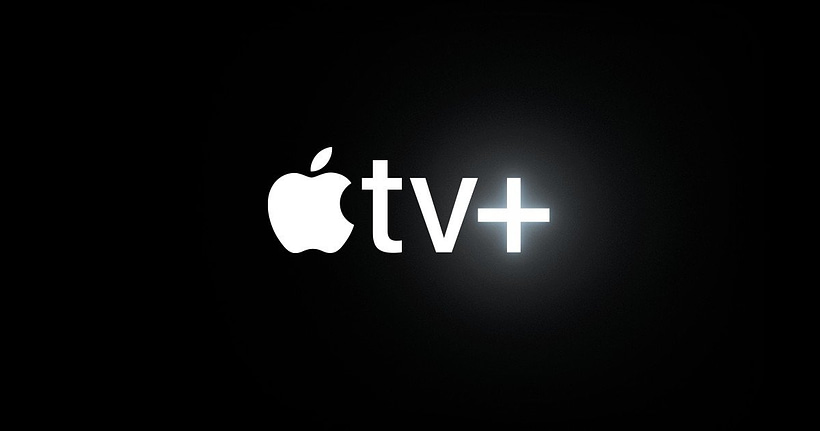 Apple has announced “9/11: Inside the President’s War Room,” a new documentary special that takes us back to the timeline of the US presidency in the immediate hours after the September 11, 2001 attack on the World Trade Center.

Narrated by Emmy Award winner Jeff Daniels, the documentary recounts the 12 hours after the attack. It offers rare and unique insight into the dilemmas faced during the decision-making period.

Narrated by Emmy Award winner Jeff Daniels (“The Looming Tower,” “The Comey Rule”), “9/11: Inside the President’s War Room” recounts the 12 hours after the strike on that momentous day, offering rare and unique insight into the dilemmas of decision-making against the clock, as those involved provide intimate, revealing and heartfelt details for the first time.

The documentary will feature former US President George W. Bush, Vice President Dick Cheney, national security advisor Condoleezza Rice, among others. It will also feature nearly 200 never-previously-published photographs that followed every move of Bush and Cheney, as well as filmed archive.

The documentary will premiere on Apple TV Plus and BBC One this September, marking the 20th anniversary of the tragic incident.