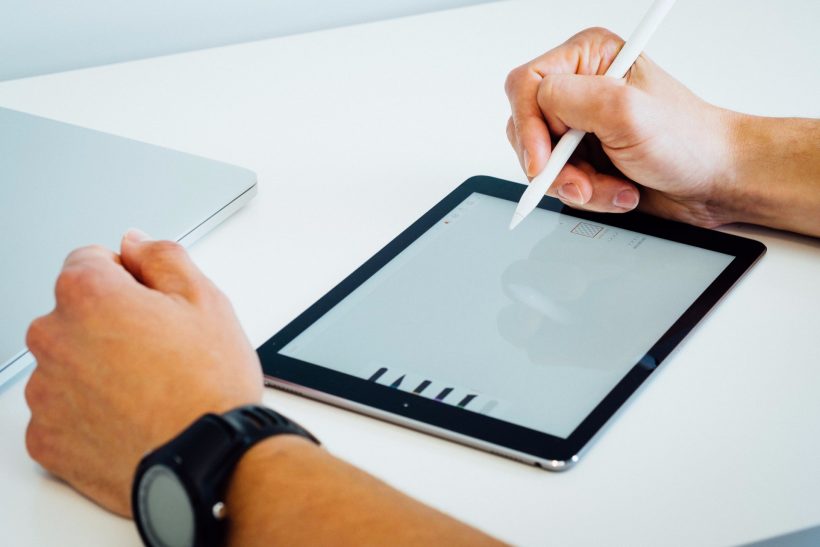 Apple has brought out several features to iPadOS 14 Apple Pencil functionality for those who write in French, German, Italian, Portuguese, and Spanish.

Apple has made support for “Copy Handwriting as Text,” “Data Detectors,” and “Scribble” possible for the five new languages. The advancement means users will now be able to copy the handwritten text and paste it as standard typed text.

Also, addresses written in these languages will show up interactive and clickable. iPadOS had these features available for English and Chinese already. With this expansion, users will have access to these features for more languages. The following list mentions the newly supported languages for Apple Pencil on iPadOS 14:

With Apple Pencil now supporting five additional languages, users from various diversities will be able to write in their language. Apple will hopefully support more languages over time.

AppleApple Pencil
Up Next