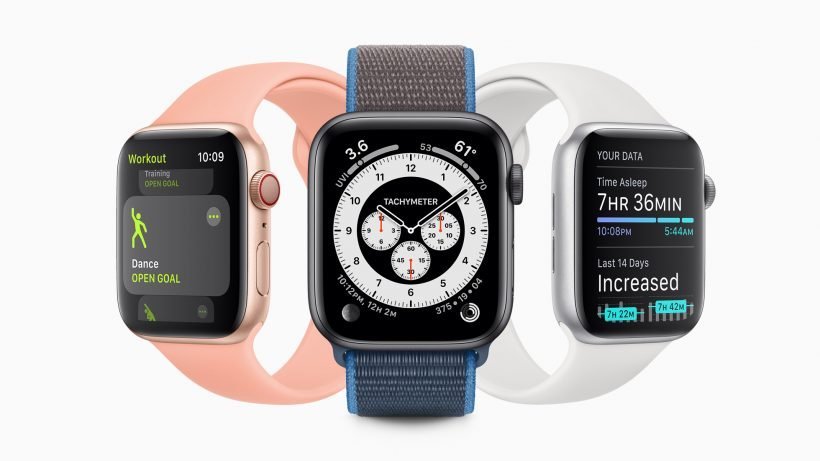 Apple has released an update to watchOS 7.6, which brought ECG capabilities to new regions earlier this month. It’s a minor update, watchOS 7.6.1.

According to Apple’s release notes, the update fixes an “IOMobileFrameBuffer” flaw that was able to execute arbitrary code with kernel privileges. The company recommends all its users update their watchOS as the update fixes a memory corruption issue.

Impact: An application may be able to execute arbitrary code with kernel privileges. Apple is aware of a report that this issue may have been actively exploited.

watchOS 7.6.1‌‌ can be downloaded for free on compatible devices through the Watch app on the iPhone; tap on General and then Software Update. To install the software update, the Apple Watch needs to have at least 50 percent battery and should be placed on a charger within the range of the ‌‌‌‌iPhone‌‌‌‌.