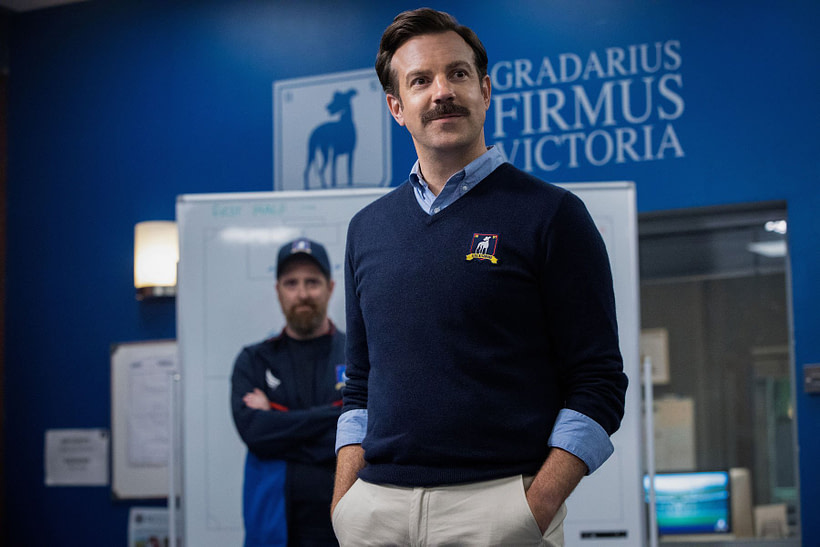 Apple TV Plus has posted a new “Ted Lasso” video on its official YouTube channel, ahead of its July 23 premiere. The promotional video combines clips from the new season with interviews with the cast of the series, behind the scenes, and more.

Ted Lasso is a highly praised comedy series that showcases the journey of an American coach working at a British football club. The show won multiple awards for its first season, including a Golden Globe for Jason Sudeikis, who plays the show’s main character, Ted Lasso.

During Apple’s April event, CEO Tim Cook promoted the most-awaited second season of the show, as it is one of the biggest hits on Apple’s streaming service.

The second season will consist of 12 episodes and premiere on ‌‌‌Apple TV Plus‌‌‌ on July 23.